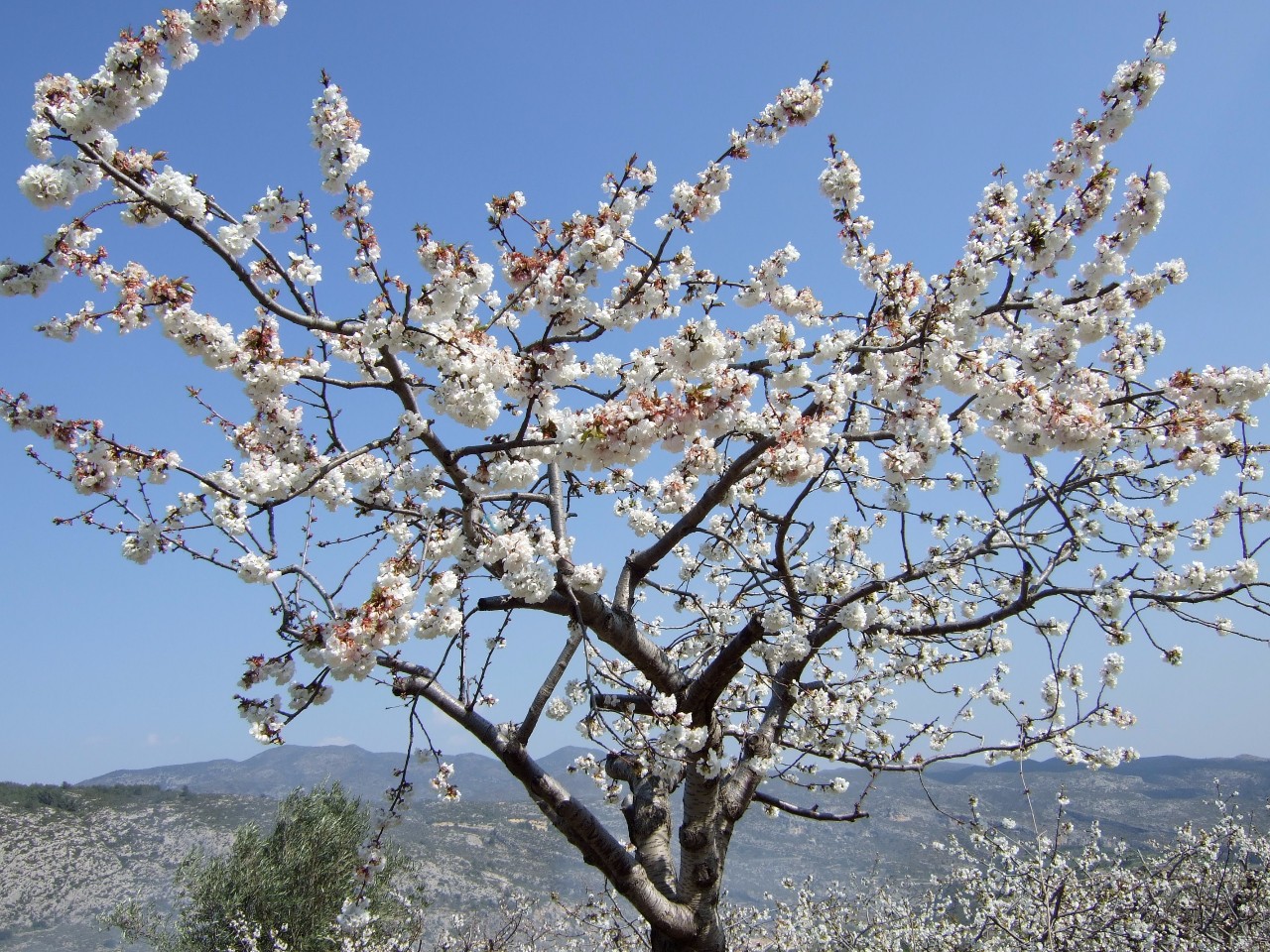 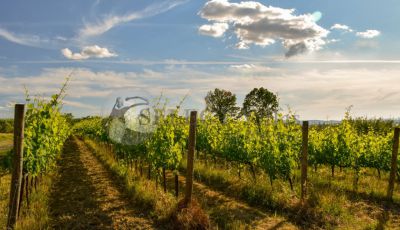 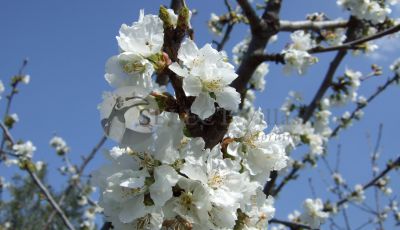 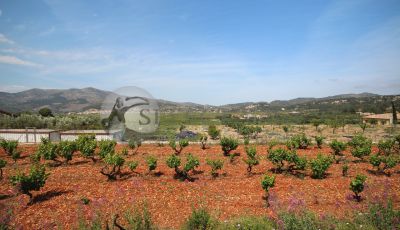 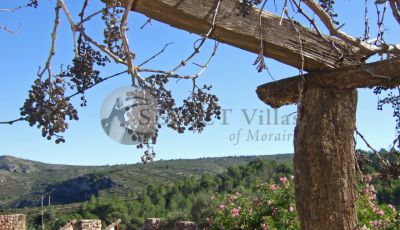 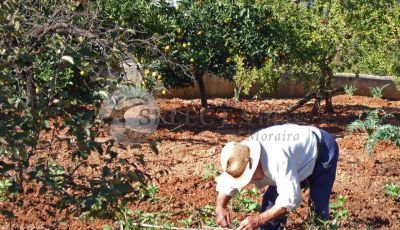 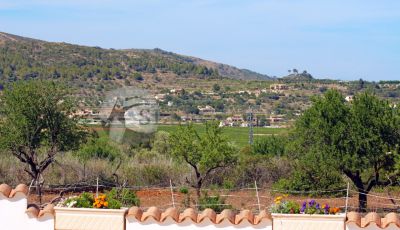 INLAND TOWNS. Within 15mins. drive of the coastline I have described above are to be found a plethora of very Spanish towns and villages. Whether they are perched atop mountains or cradled in valleys, they are all variations of the usual theme: narrow streets and passages radiating from the centrepiece of the church square, often a random blend of the ancient and traditional with post civil war 1950s and 60s architecture, together with the contemporary. All but the most humble will boast a few bars, cafes and restaurants, a bakery, general store and pharmacy and have a weekly open market. Larger inland towns such as Jalon, Teulada, Benissa, Orba, Pedreguer etc. will be pretty well self- sufficient. Either attached to these little towns, or positioned somewhere between them there are a number of urbanizations (an ugly word – but it just means a properly coordinated development) both large and small. These provide a mix of modern accommodation built to current or recent European standards, with the peace and solitude of the otherwise untouched, Spanish countryside, usually with fabulous valley views and a dramatic mountain backdrop – at appreciably lower prices than their coastal counterparts. It would be impractical to attempt to capture in print the individual character and components of each of these towns and villages as there are literally hundreds of the blighters within the Marina Alta. Suffice it to say, dear reader, that once you have a more defined idea of which coastal town you would prefer to be associated with, we can then focus on the relevant inland options. The key inland focal points – south to north are:

Benissa The inland part of Benissa Costa – between Calpe and Moraira, as mentioned above.

Orba & Murla At the epicentre of the Marina Alta – between the Grape and the Cherry valleys.

Monte Pego & Cumbre del Sol Each are both large developments on their own hillsides, the former is between Pego and the coast, the latter is between and above Benitachell & Moraira. Both are equally suited for holiday homes or permanent living, each offering the cheapest sea views per €, in their respective areas. 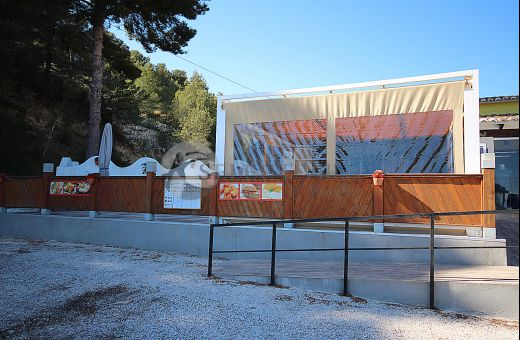 Traspasso for this fabulous cafe/bar is for sale, situated along the busy coastal road on the Benissa Costa with ample off road parking. Fully refurbished two years ago, the traspasso is available for this...
€69.000 Plot of  m2 in Verdica in Benissa. FULL DETAILS A good sized parcel of land approximately 3000 m2 located in Verdica in rural Benissa is available for immediate sale.  As the land is classified as...
€95.000 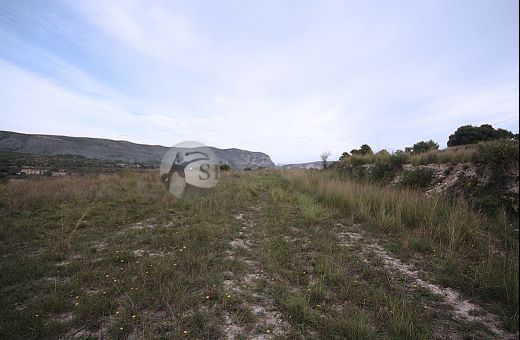 Plot of 11,000 m2 in Verdica in Benissa. FULL DETAILS A good sized parcel of campo approximately 11.000 m2 located in Verdica in rural Benissa is available for immediate sale free of any building...
€130.000 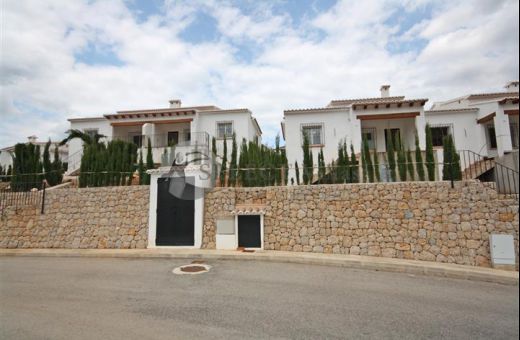 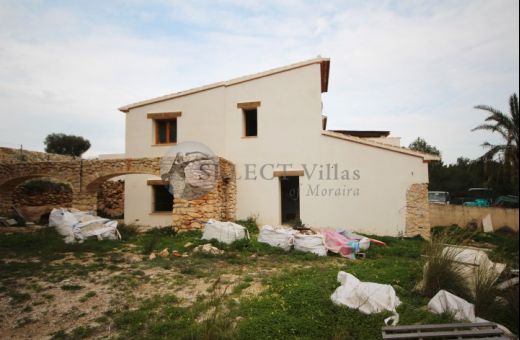 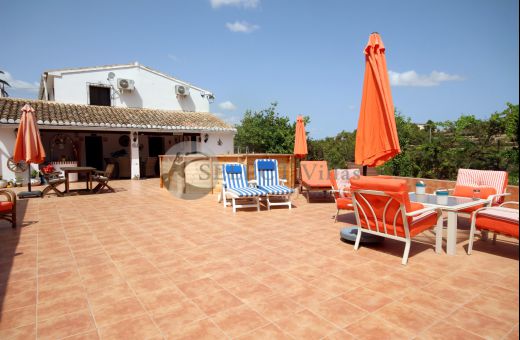 Well Maintained Rural Villa on Flat Plot This charming villa is for sale in Benimareig, Benissa,  and has the benefits of having a rural feel meanwhile only being a 5-minute drive from both Calpe or...
€365.000 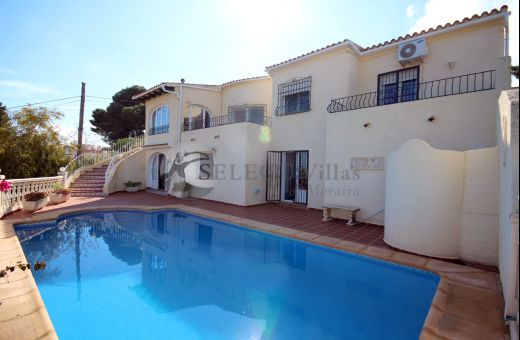 Spacious Villa with Beautiful Open Valley Views. A classical villa for sale in a quiet area of Baladrar,  Benissa Costa , with sea and open valley views. The villa is a 5 Minute drive from Baladrar beach...
€435.000 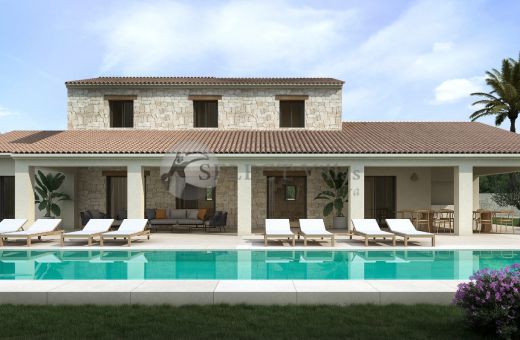 This amazing plot with project is in Benimarco, Teulada .  It will be constructed over 3 levels and as building work has not started the buyers will be able to have an input into the finishing touches.  MAIN...
€1.550.000 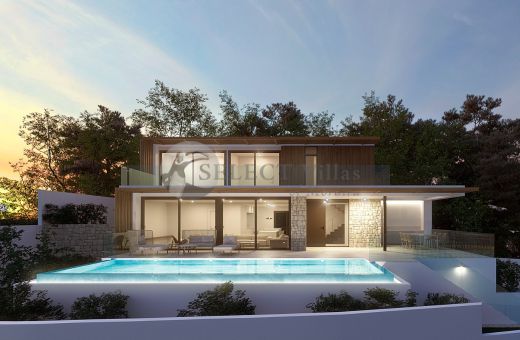 Stunning New Build Villa in Walking Distance from La Fustera Beach with Sea Views This inspiring new build villa is for sale in Benissa Costa , and is in walking distance from the beautiful beach; La...
€1.650.000 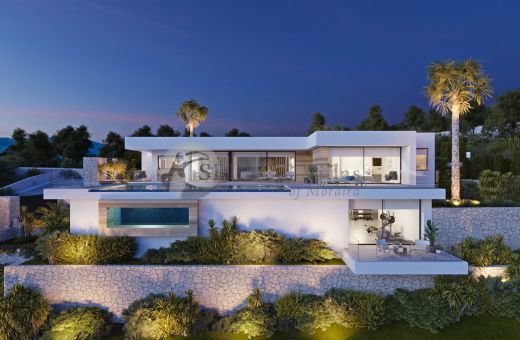 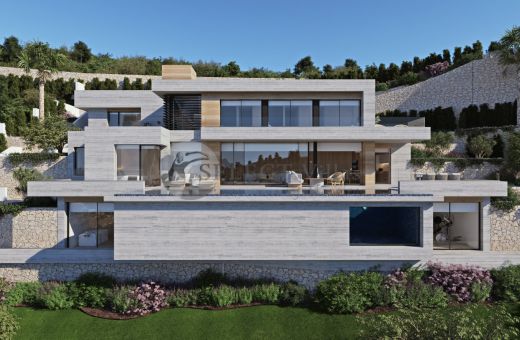 Thank you for requesting a buyer´s log in, a member of the Select Villas team will contact you soon!